We’re now at 300 levels and beyond, with exactly 25558 downloads since January 1st (without counting November). That’s not even 600 downloads for the month, even less than the 700 of September. Not that I care at this point, it’s still an amazing performance, but it’s decreasing, and it’s nothing compared to the almost 300 downloads per day the game had reached  a few months ago.

Regarding October, two major events deserve to be mentioned: one major fuck-up due to the unlikely combination of Linux, Nvidia and Itch’s Refinery, and a new building block.

In the first case, it all started with me wanting to install a new Windows 10/Manjaro dual boot on my development laptop. Which was pretty stupid, but where would be the fun otherwise? In fact, I have a bit of experience with Linux, so it wasn’t totally reckless. Except I didn’t know Nvidia GPU drivers are a nasty mess to install on some configurations. And my Asus laptop, well… installing these drivers on it caused a complete boot failure and the inability to use either my Linux or Windows partition. Not to mention the EFI boot partition I erased right before that, but that was another problem. Anyway, the end result was I had to use my old laptop for a few days. My backups worked perfectly but the problem, because of course, I encountered another problem, was that for some reason, Butler (Itch’s developer tool to update games) refused to authenticate said old laptop.

This means I had to to upload manually the whole game to put new levels online in time. I had to upload the whole 350 Mo archive instead of the less than 1 Mo daily patch. And of course, all players had to re-download the whole game instead of the patch. Uploading manually also broke the versioning system in place since the beginning of the project. It was reset on a different development channel. So, if you’re using Itch’s Refinery, be careful to never upload manually a build with the same name than the channel you’re using… Just saying.

The irony is I only wanted to install Linux in order to test Rotonde, a very promising decentralised social network, which requires the Beaker browser, hence either MacOS or Linux. Imagine how I laughed when the first Beaker Windows build was released a couple of days later.

You can find me on Rotonde here, by the way:

It’s really worth a try if you’re interested in the future of the free web.

And now, for something entirely different. A new building block. One more broken rule, since I didn’t intend to create any new building block during the whole project. But this one was sorely missing since a pretty long time, while a few others were proven rather useless. Here are the main characters of the game.

This deserves a bit of explanation. So:

To sum up, half of these blocks are rarely used. The ones from the corner4_s series are interesting for decorative purposes, sure. But they’re not walkable and only look good when used together, so… Retrospectively, I think some slabs, or “half-cubes” would have been way more useful. But that will be for another project, maybe. This new block is so badass.

And that’s all for now. There’s two months left before the end of the road, and frankly, most of the time, I wish it was already finished. But about one level in ten looks and feels great, and this is what makes the whole experience valuable. Carry on through the boring, uninspiring parts, and dig the little gems along the way. Life in a nutshell.

Get the game here: 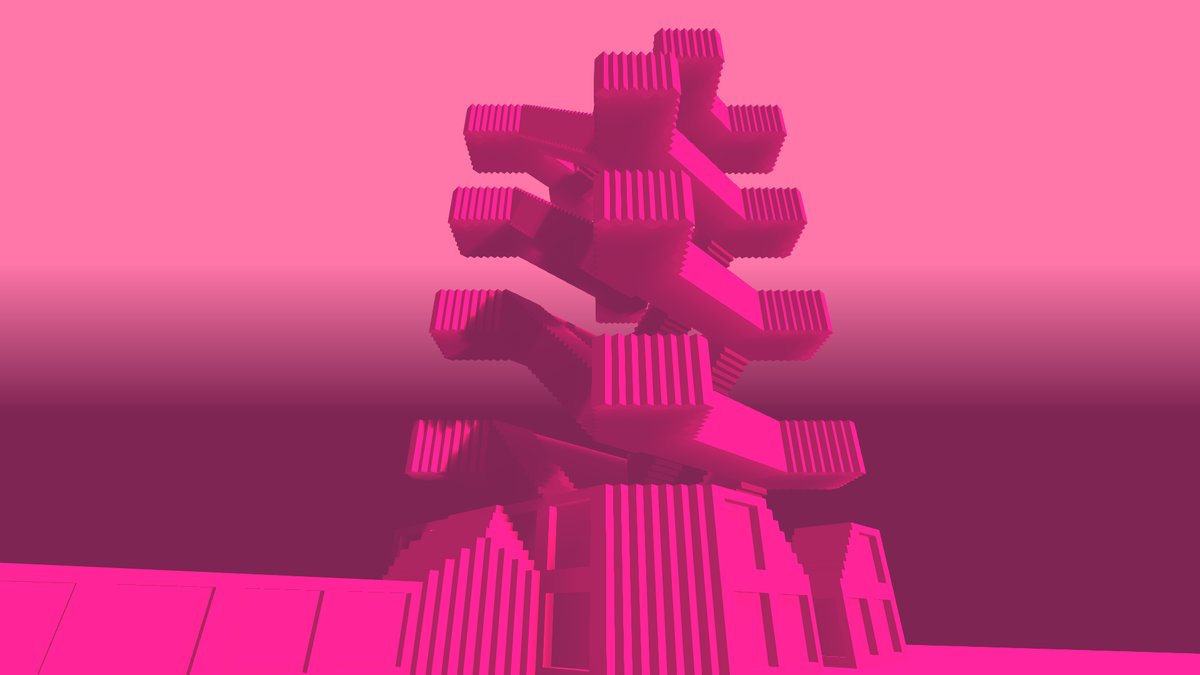