Yes, I’m terribly late, but I was on vacations. Which means I’ve started spending a lot of time on a crazy cyberpunk adventure game project instead of getting some rest like human beings are supposed to do. I’m having a lot of fun working on it, but this is not the place to discuss it, so if you’re interested, follow me on Twitter.

Not sure how to dress? Print your own fancy clothes in my upcoming #cyberpunk #voxel game.#gamedev #altgames #indiegame pic.twitter.com/0Ri8myWIwX

That’s why this travelogue issue covers two months. Both were, download-wise, a disappointment. The reasons are unclear, though very probably due to a change in Itch’s discovery algorithm. Downloads have suddenly, drastically decreased. Let’s do the maths. 21,270 at the beginning of July, vs. 23000 downloads at the end. And 24,290 on the 1st of September. That’s not even 2000 downloads for July, while June had more than 5000 downloads. 56 players on average per day instead of more than 150. And it’s even worse in August, with about 42 daily downloads. What the hell happened?

Summer, of course, and vacations. Tedium, possibly. However, that doesn’t explain such a sudden drop. Most of the traffic was coming from https://itch.io/games/free, bringing around 70 to 100 visitors a month. But in July, I’ve had only 10 visits. It seems like my game has been pushed waaaaaaay down the page, which is quite unfortunate. My guess is, all kinds of game downloads were counted as “equal”, but a distinction has now been made between newly uploaded games downloaded for the first time and updated games which are downloaded regularly. New releases obviously seem to have more weight than updates. Does that make sense? Probably. Will it encourage frequent updates for existing games? Definitely not.

I’m pretty sure this was done for good reasons, i.e. preventing developers from abusing the system with very minor updates to stay higher in the list. Don’t get me wrong, technically, it’s what I’ve been doing since the beginning of this project. Except I have no idea how the algorithm work, nor ever intended to exploit it at all. And my daily updates aren’t fake or minor: they stand as the very core of the game.

Five weeks on the Road to Awe.

What bugs me here is how dependent developers are, one more time, of any distribution platform’s obscure decisions. I don’t think Itch is better than Steam at this. We know absolutely nothing about their ranking algorithms. Not to mention games featured on the home page are curated manually. If you’re best pal with the Itch team, (or if you happen to be Double Fine), good for you. If you’re not, well, you’re no one. In a system actually built for indie developers, shouldn’t ranking algorithms be publicly explained, or even open-sourced, and refined by the community to avoid exploits?

Itch doesn’t owe me anything. They’re a wonderful indie publishing platform for indie and hobbyist developers, and I love the unique service they provide. This project would simply not exist without Itch’s Refinery: it was built around it. But in the end, the rules that define how games are displayed or not on certain pages is as opaque as Steam’s system. I have no power at all over my game’s visibility, and that pains me. Oh sure, there’s that thing called “marketing” which takes roughly half of a game’s budget when done seriously. But I’m doing this as a creative hobby, remember? I don’t have the time nor the energy to promote my work in a professional way.

Five other weeks on the Road to Awe.

And now for the plus side…

This changes nothing to fact some people enjoyed the game enough to send me a few bucks. This is, in my opinion, and for my ego, a major accomplishment.

YouTuber Petjeh continues to make his monthly recap with A Road to Awe! I’m still amazed my game can be experienced as an almost passive, ambient medium. This “non-game” approach is definitely one of the most interesting highlights of this project. Watch it here. (for some reason, this doesn’t seem to be embeddable).

The awesome Justin Arnold has added game controller support for RPG in a Box, which means you can now use a Xbox compatible controller (and possibly other controllers as well) to play A Road to Awe. As I mentioned in this dev log, using a game controller offers a new way to experience the game.

He also enhanced how stairs collisions are handled. You can now follow precisely the slope’s shape, or smooth it with a linear or curved style (not to mention you can assign a different tile for the collision to tweak things even more precisely). Maybe you were used to that shaky ride when climbing up or down by now… But the player’s movement will now follow a linear path, meaning oblique trajectories are now as smooth as when walking on flat terrain.

Want to play the game for the first time or to experience a smooth gamepad ride? Try the link below! 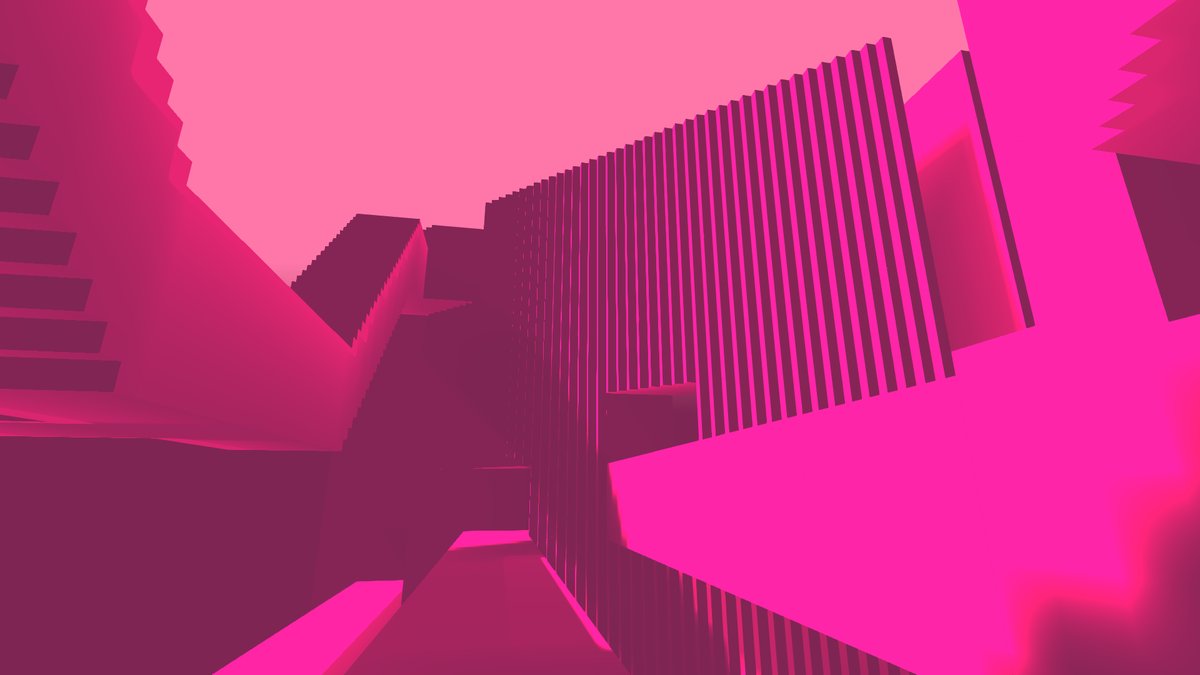